Build confidence in yourself!
Art is all about passion and conviction, and this comes from the confidence you have in yourself and therefore in the art that you create.

Based in Dubai, Nassim is a Lebanese-born self-taught student of Minimalism, Abstract Expressionism, and Action Painting. Nassim finds inspiration in the overlap of modern sensibilities with the complexities of the traditional. This comes through in his multi-layered, boldly textured compositions which feature scratches, scrapings, and rubbings – a physical manifestation of the eternally questioning mind. Nassim calls it “the interplay between the fundamentals – our nature, scientific absolutes, the building blocks of ordered society...and the reality that any external force could disrupt that order. Chaos looms in the blink of an eye.”
Nassim’s technique involves adding and subtracting multiple layers of non-representational painting, starting with the application of primary color onto canvas using brushes and scrapers. 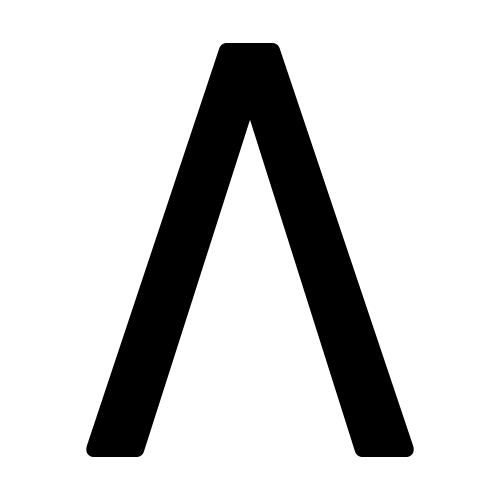 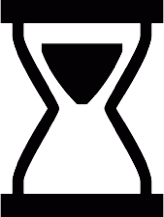 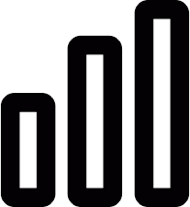 Abstract Expressionism was an American post–World War II art movement. It became a leading trend in Western painting during the 1950s. the movement developed was developed in New York in the 1940s & the 1950s. The most recognized American Abstract Expressionist painters were Jackson Pollock, Willem de Kooning, Franz Kline, and Mark Rothko. In 1946, Art critic Robert Coates first applied the term “Abstract Expressionism” to American art, however, the term was used by Germany’s Der Sturm magazine in 1919.
The Term “Abstract Expressionism” is meant to encompass not only the work of painters who filled their canvases with fields of color &/or abstract shapes & forms, but also those who attacked their canvases with dribbles, splashes, or smears onto the canvas, using gestural expressions. The movement includes many different styles in paintings in terms of technique and quality of expression. Nevertheless, Abstract Expressionism has become the most accepted term for a group of artists who had much in common. They often use degrees of abstraction either by depicting forms unrealistically or, forms not comprehensible to the visible world (nonobjective). They emphasize freedom, spontaneity, and the expression of personal emotions.

We have selected the best tools and designed your tool box in collaboration with the artist to lay the ground for your creations. 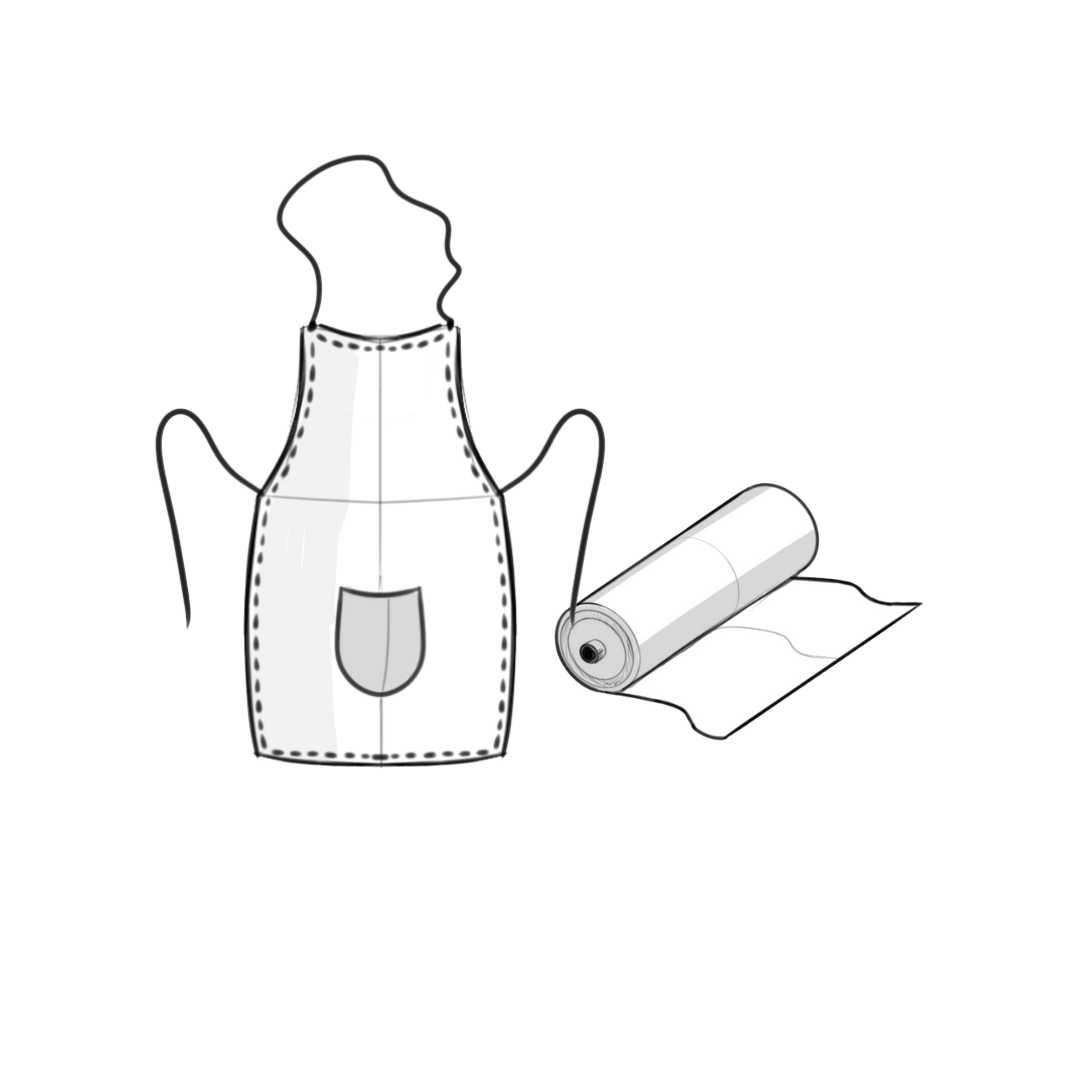 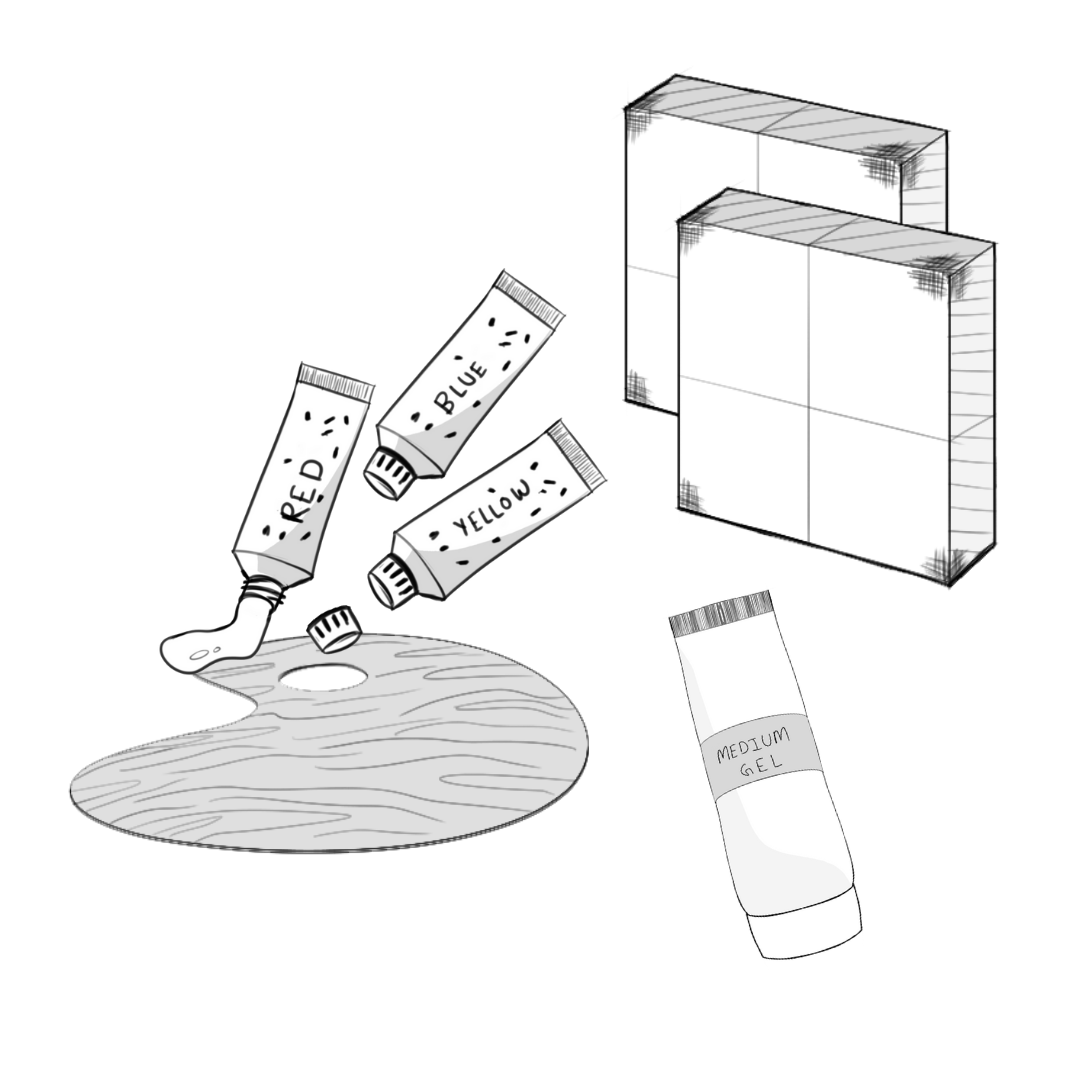 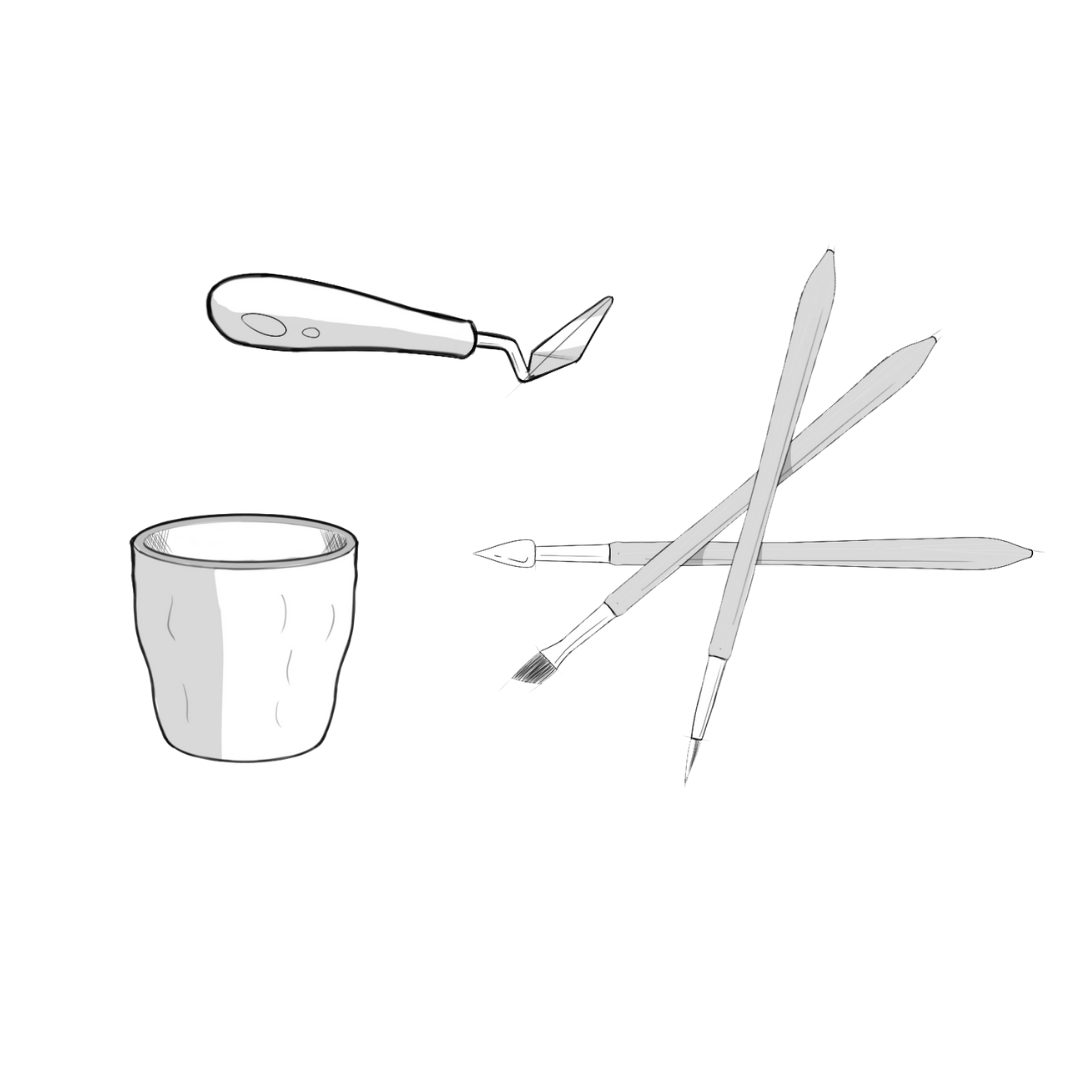 Tips From The Artist

Here are some of Nassim's secret tips for this atelier

Feel free to paint anywhere! It can be at home in your living room or in your kitchen. Choose a place where you feel inspired. 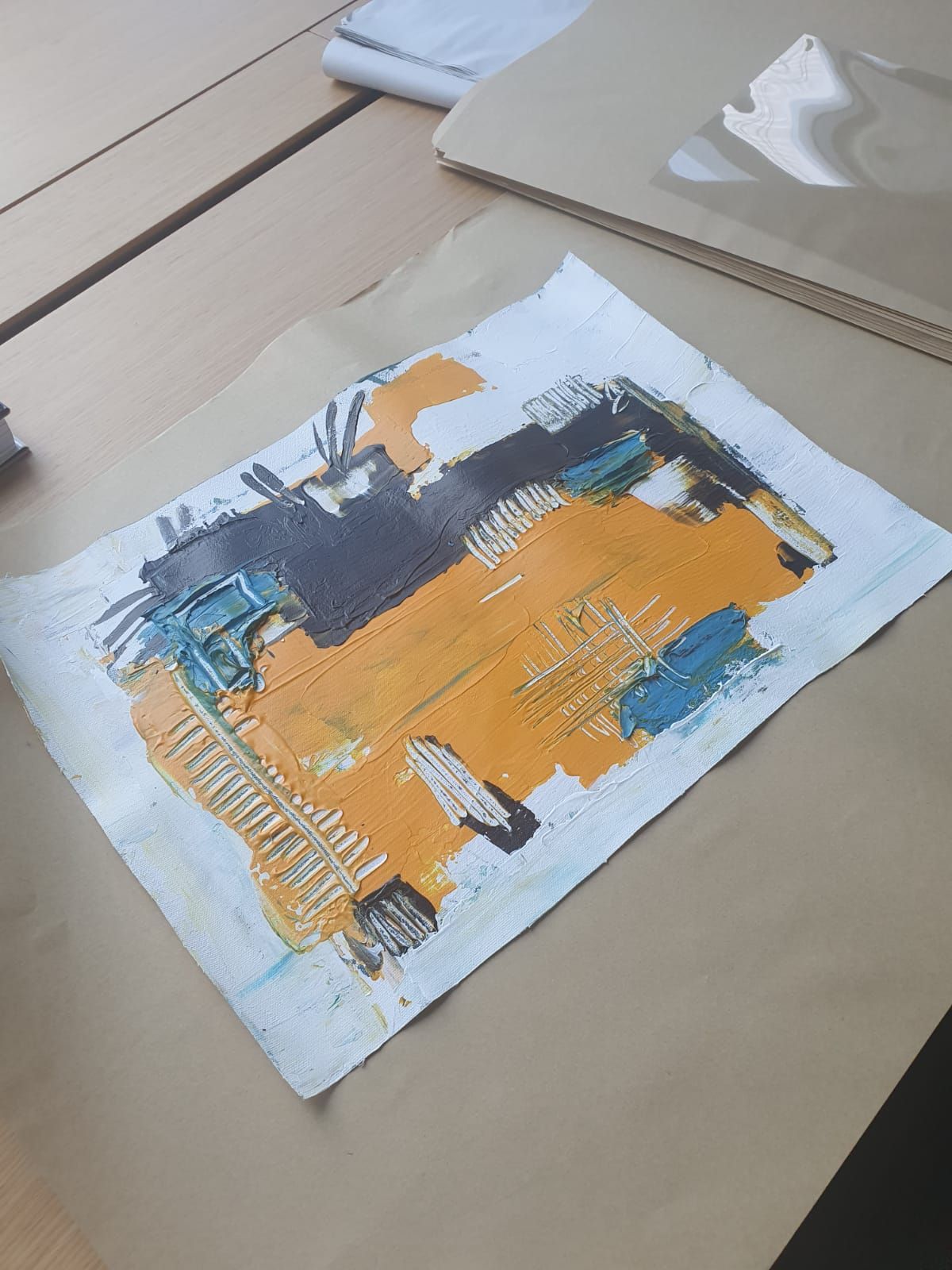 Once you're done with the atelier, wash your brushes, palette knives, and ceramic glass with water.

To create layers, wait for the paint to dry before you apply another layer on top of it. Otherwise, it will mix with the paint and change the color.

Don't forget to sign up for the live Q&A session with our artist. You will be able to ask any questions and tips to polish your craft! Don't worry if you can't make it, you will still be able to access the content from your Craftspace
Write your awesome label here.